Today, we woke up after a night of stream-based celebration to find that the crowdfund not only passed the initial goal (436k), but is well on its way to reach the first stretch goal.

Have we told you guys that you’re awesome?

‘Cause you’re pretty horn-tootin’ awesome. We have about 61 hours left on the counter, so let’s keep on making Them’s Fightin’ Herds even more of a reality!

As some of you know, we had an impromptu Celebratory stream last night in Twitch, with most of the team present on the mic, including our character designer Lauren Faust. It was a blast, and we’d like to thank everyone that joined us there! – And for those of you that unfortunately missed it, worry not, for here’s the recording up on youtube. No gameplay showcase this time, we’re afraid, what with it being a completely unplanned stream, but you can watch Omari draw some TFH stuff while the rest of the team answers questions and hangs out with the stream. 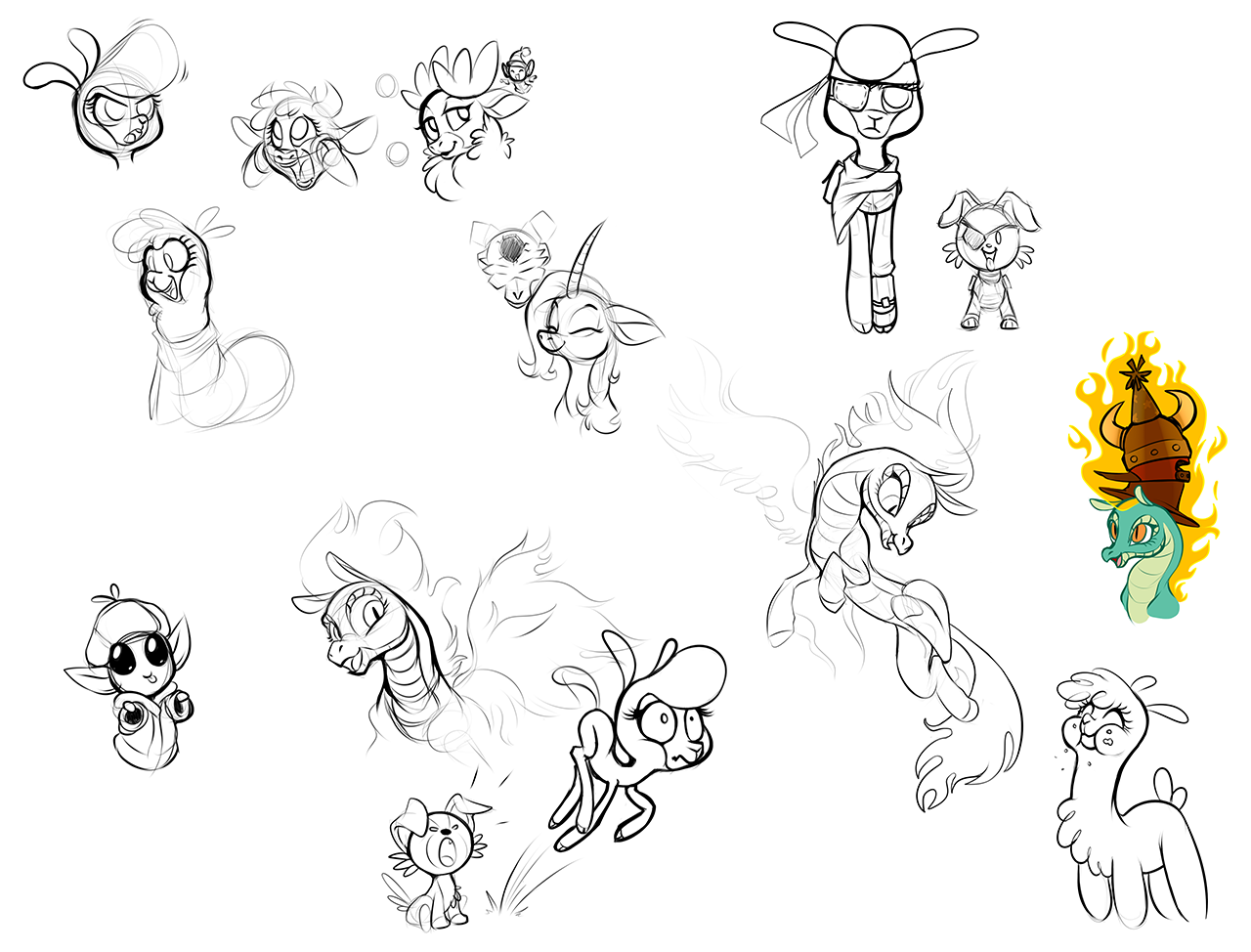 So what is next?; Lots of work, that’s what! – Once the crowdfund reaches deadline, we’ll be looking into delivering the backers’ wallpaper sets and setting up the forums, and full-time work on Them’s Fightin’ Herds will begin, starting our circa 18 months development cycle towards first game release. We’ll of course be keeping everyone up to date on the particulars, to have constant update schedule and a stream schedule as well!; We’ll need to find a balance for these streams, since we’d also like to dedicate most of the time available for development proper, but bi-weekly or monthly streams are sounding like a good starting point for now. We’ll see!

We also still have three Book of Lore entries to deliver (Paprika, Pom and Tianhuo, in that order), so keep an eye out on the site for the next character’s backstory, as written by Lauren Faust.

We can’t say this enough times: THANK YOU FOR YOUR CONTINUED SUPPORT on making Them’s Fightin’ Herds a reality. We love you all. 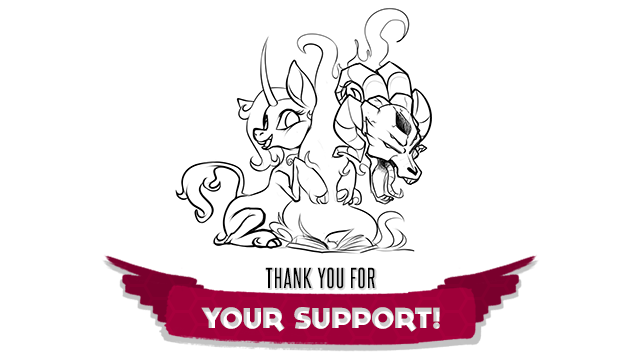