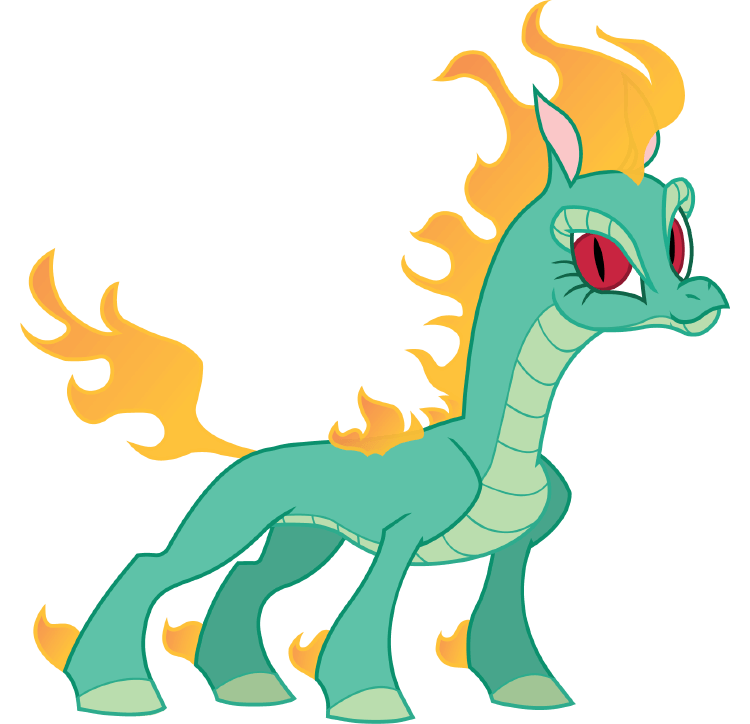 Longma of the Huoshan Empire are few in number but carry extraordinary heritage: half-dragon, half-horse. They believe they embody the best traits of both: peaceful minds and hardy bodies from the ungulates, iron wills and the strength to fight from the predators.

The road to perfect balance is a often described as more of a tightrope. Sway too far in one direction or the other, and you could send yourself tumbling. Tianhuo’s ruthless ambition to purge herself of all weakness had manifested as cruelty to others in the past, but in the years since she has self-reformed. Now she serves as Captain of the Guard in service to Her Royal Highness the Longestma, Empress of Huoshan.

Tianhuo was the natural choice for Champion: with her unmatched physical prowess, skill with flight, and command over dragon fire. She believes she’s the only one powerful and worthy enough to save Foenum, but will pure-blooded ungulates truly accept a half-predator?

The Empire of Huoshan is a miniscule yet mighty realm where Longma warrior-citizens live to train and train to live.

Though there are a few other magical races such as they, these cross-breeds are the only in the world who are part predator, and the only ones with wings. They are highly aware of their exceptional existence, and as a result are a very proud race.

Though their diets take after their herbivorous predecessors, their dragon roots are steeped in magic and history, nobility and chivalry, and theirs is one of the few true monarchies left in Foenum.

Every subject of the Empire is a member of the military, sworn not only to protect their beloved Empress and their honored volcanic home, but all of Foenum itself. As far as the Longma are concerned, no vile, flesh-eating, full-blooded predator will enter this world without having to answer to them. 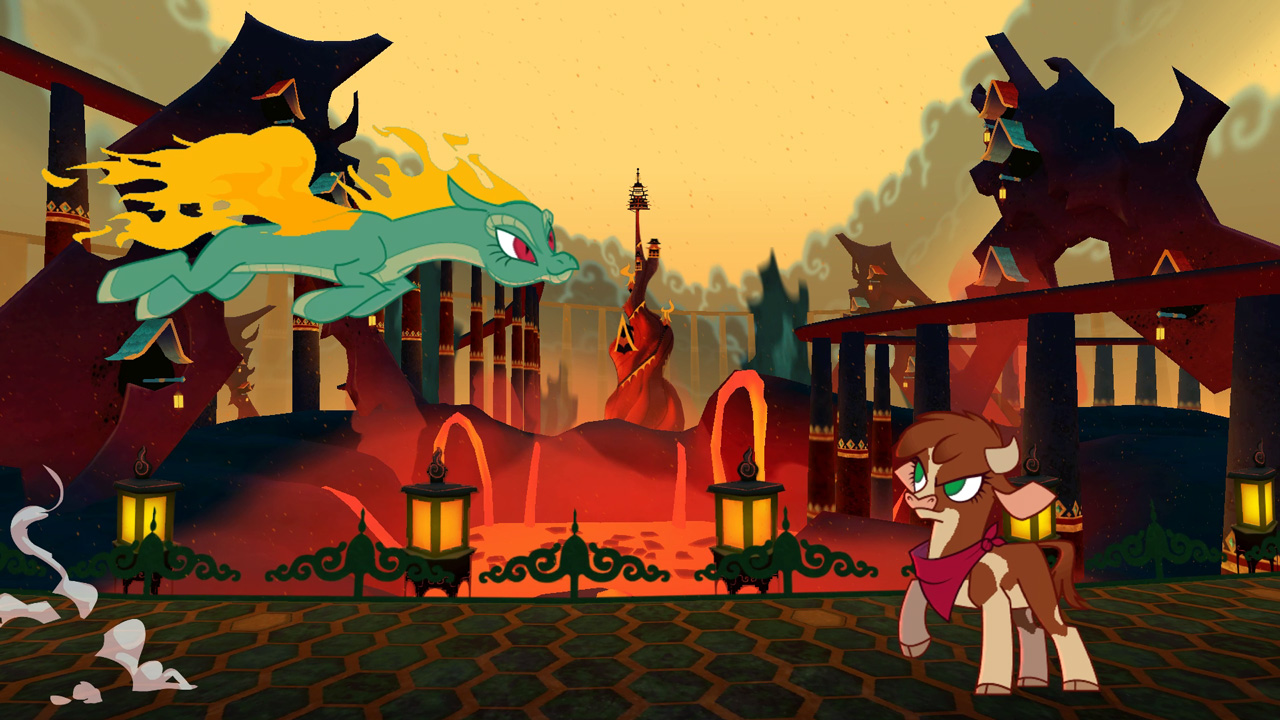 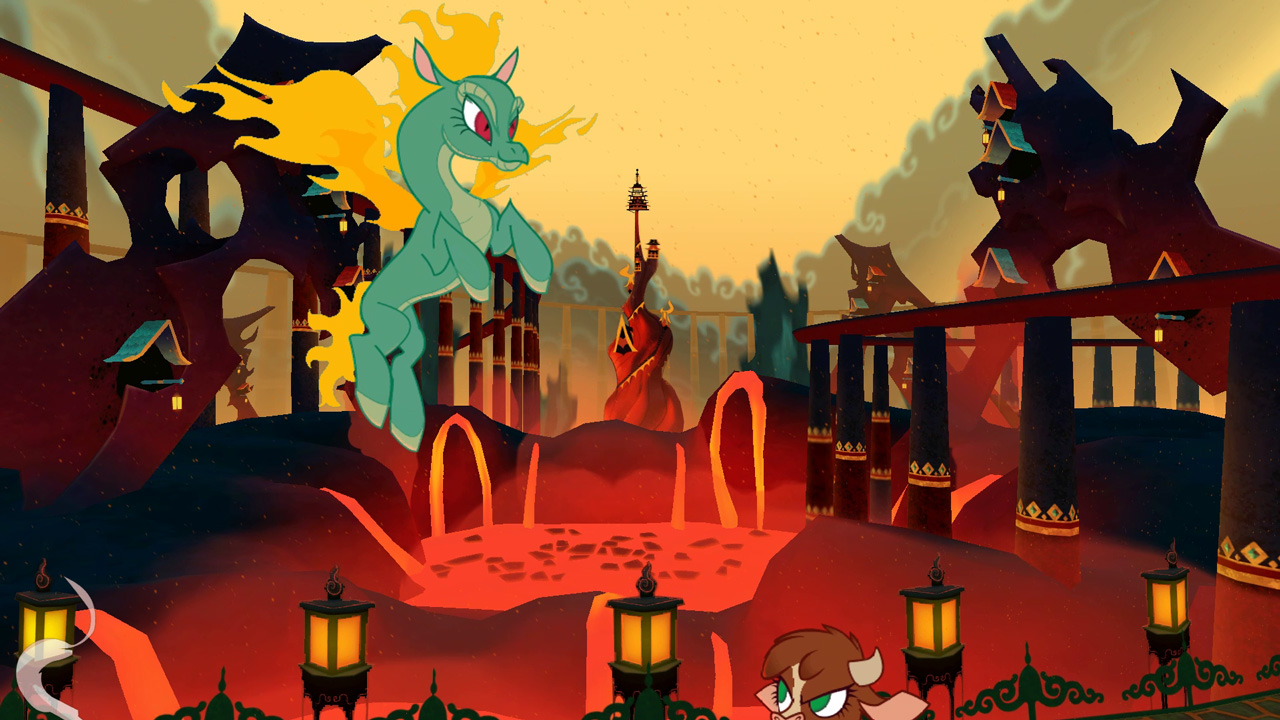 then up in any direction ( 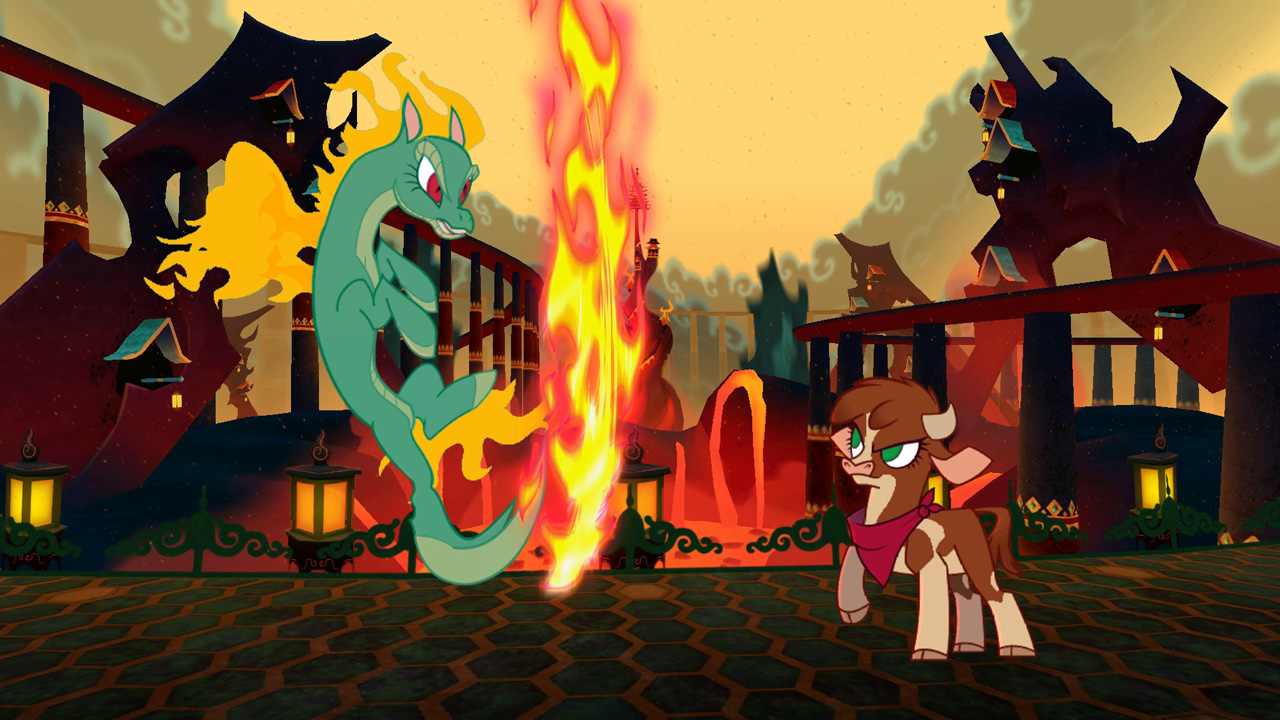 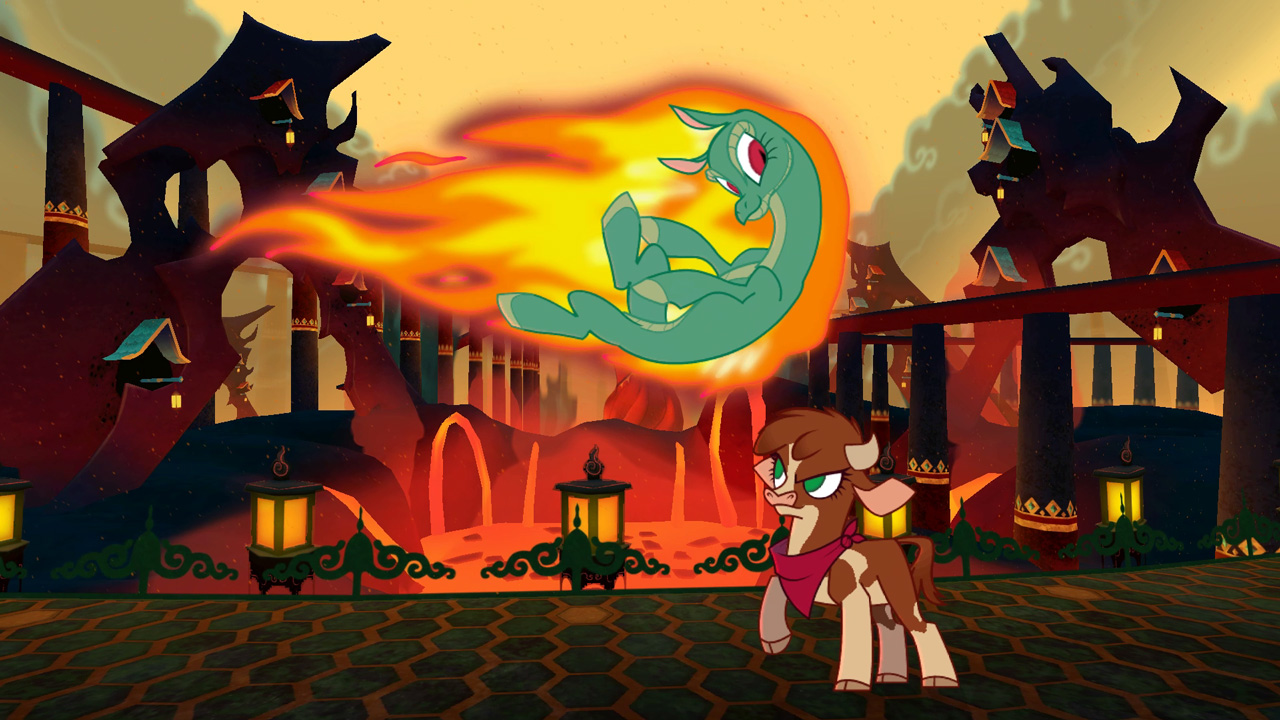 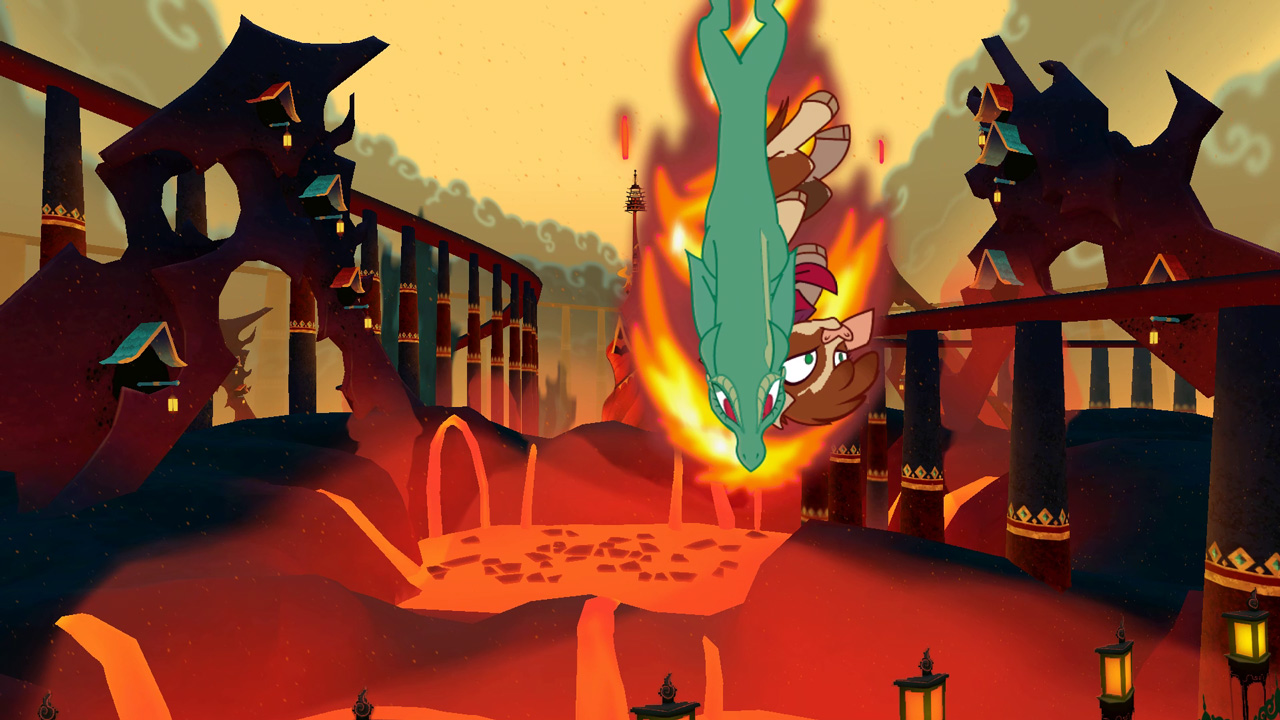 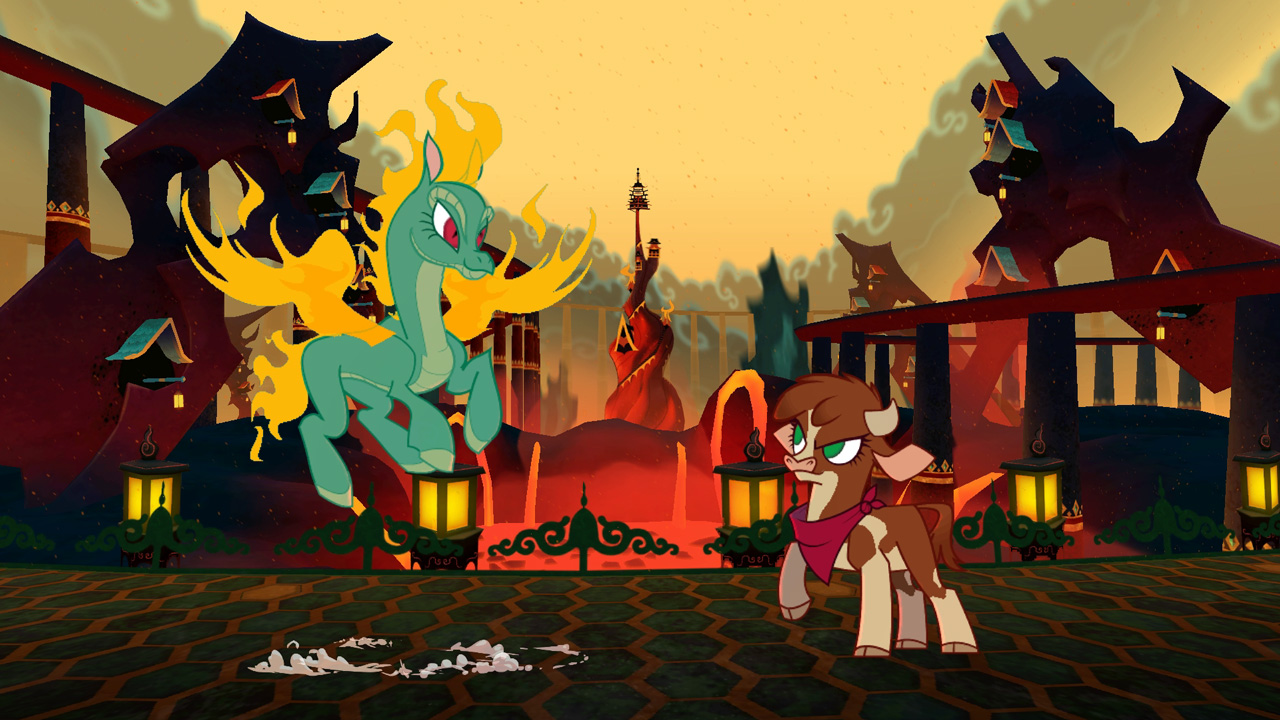 Flies for a short period of time.
Can cancel special moves.
Pauses Magic gain while active. 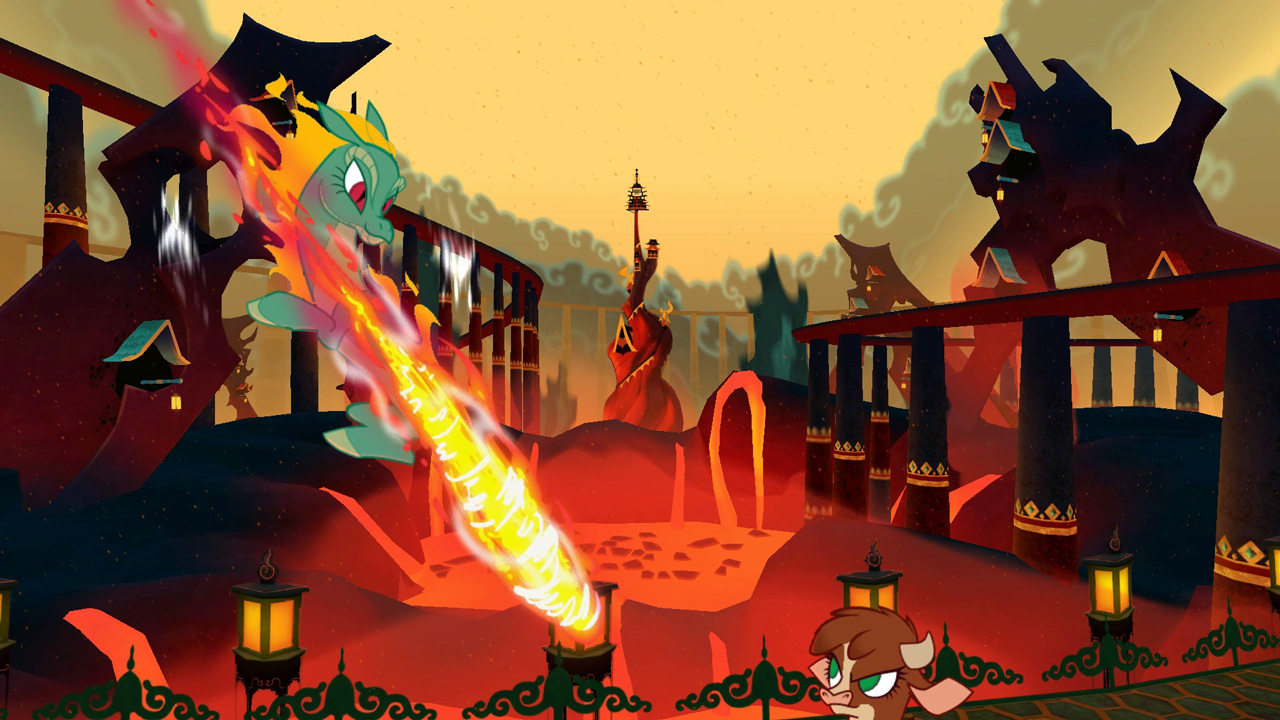 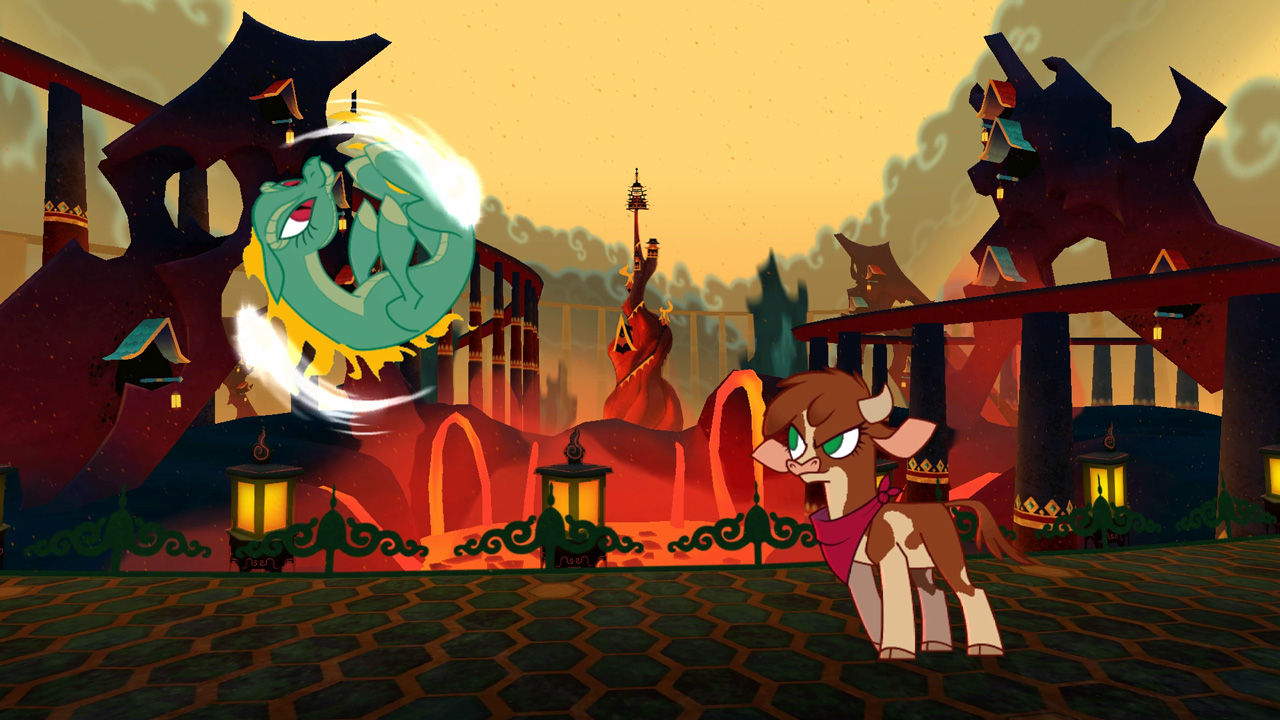 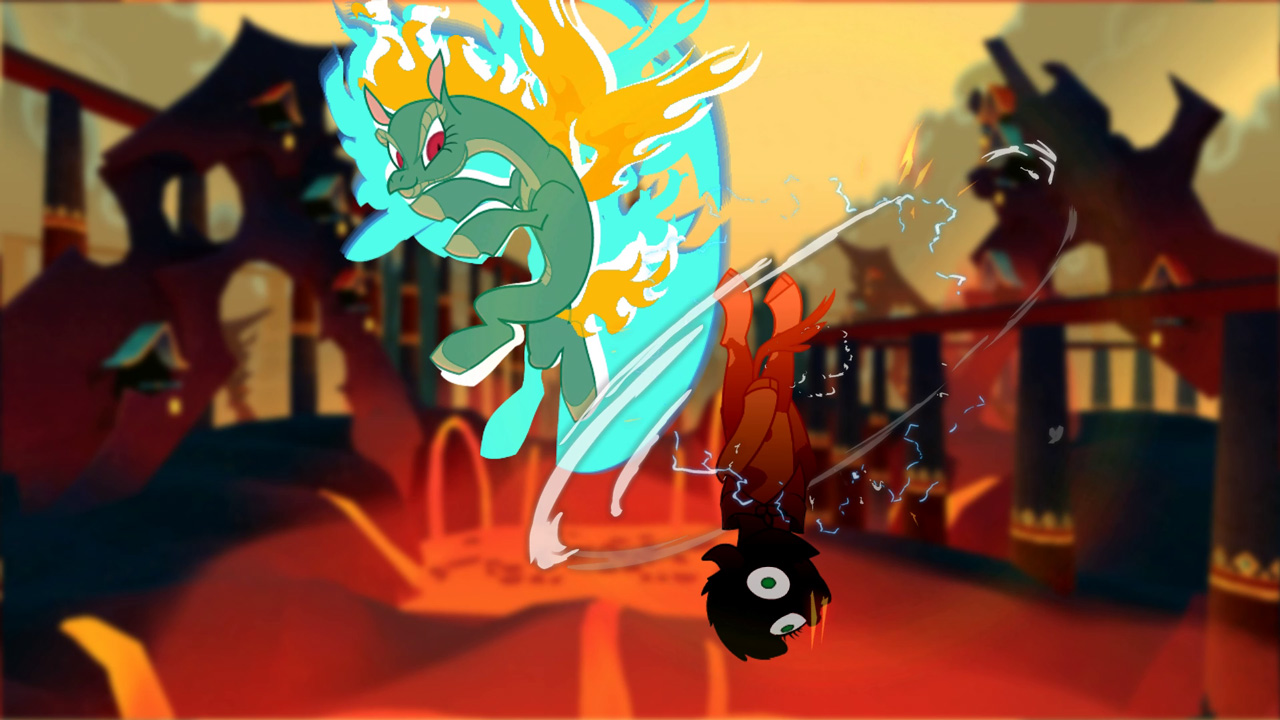 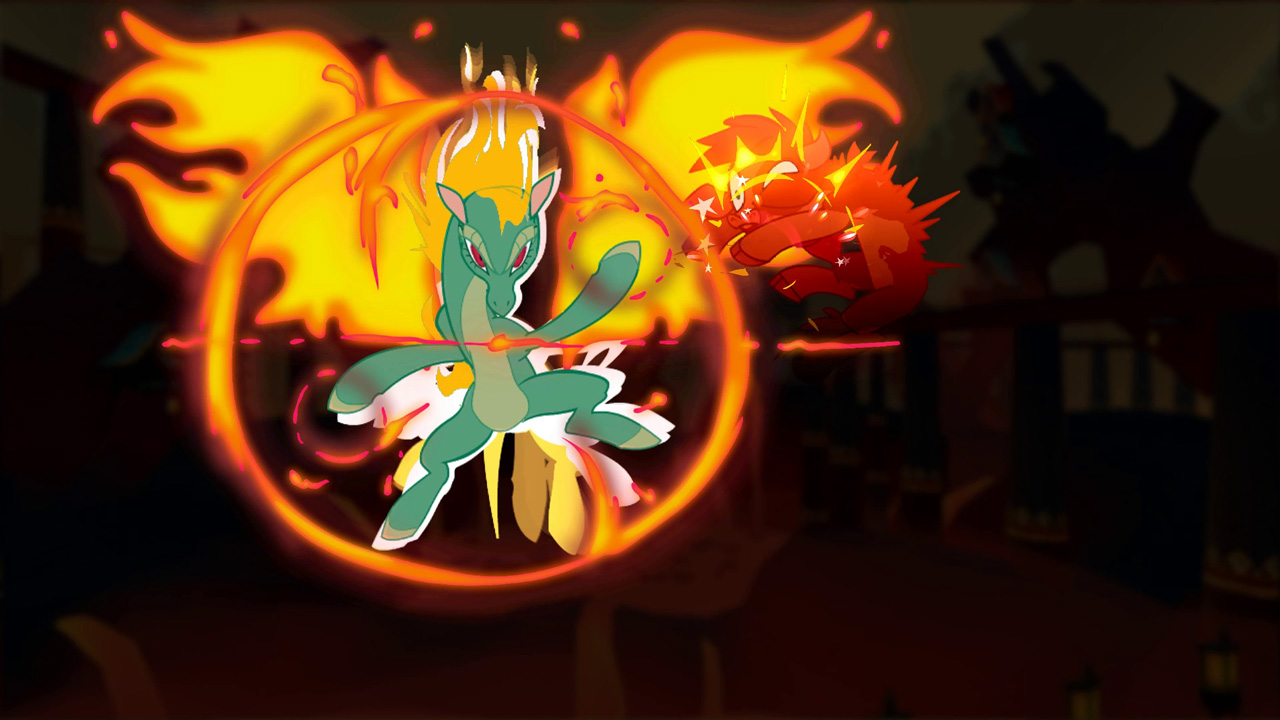